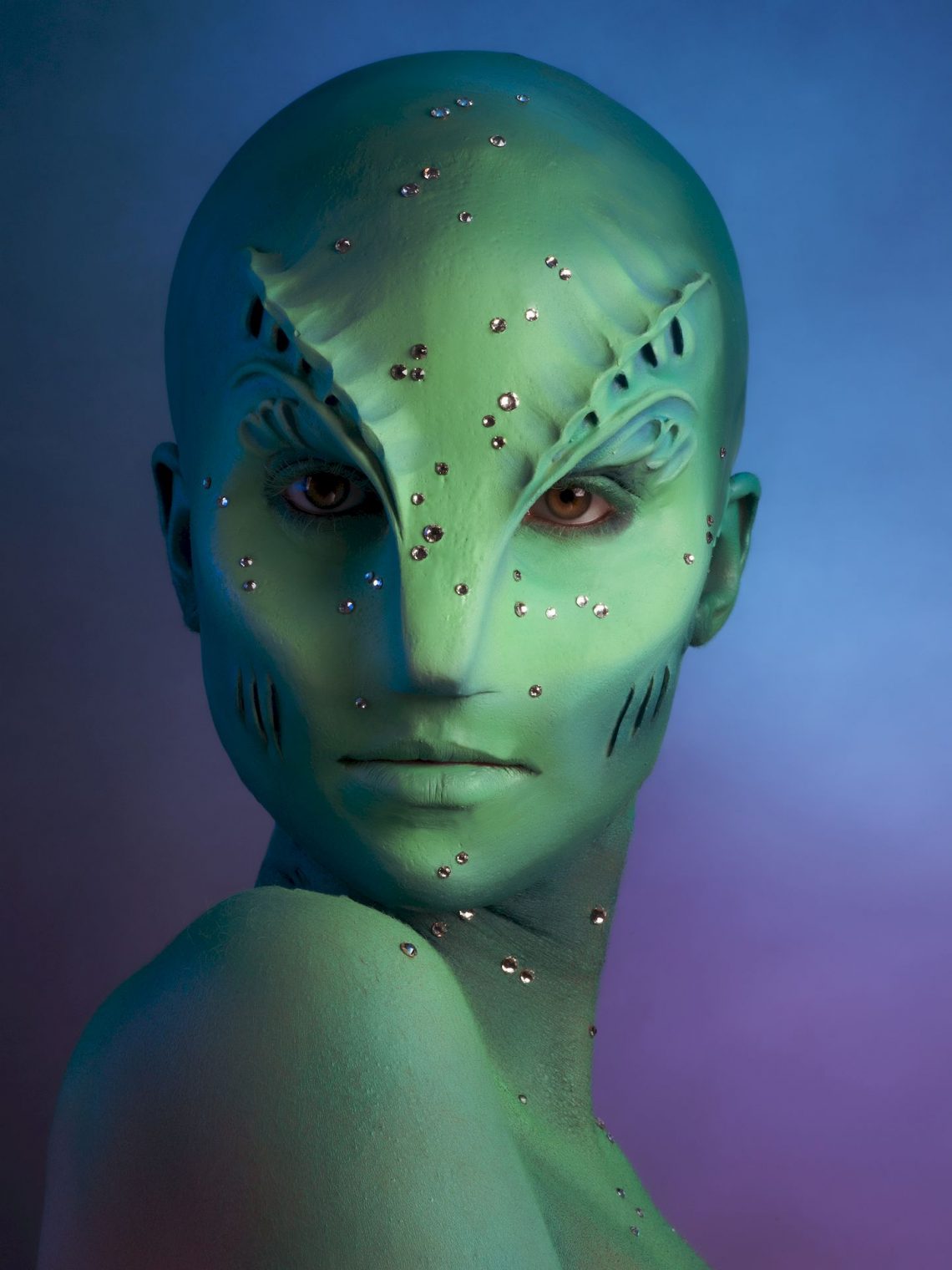 The power of makeup, especially within film, TV, and theatre productions, is nearly limitless in the results it can achieve. While it can be used to enhance the natural features of an actor or enhance their beauty, it can also be used to create an outer-worldly, inhuman, scary, or beat-up version of themselves. The former and latter applications of makeup mark the key difference between conventional and special effects makeup applications.

While there is some overlap between these two types of makeup application types, there are distinct differences of which any aspiring (or current) makeup artists should be aware.

The primary difference between a conventional and special effects makeup artist is while the former is typically meant to beautify or enhance an actor’s natural features, the latter typically spends their time doing the opposite. Special effects makeup artists will spend much of their time on the sets of films, television shows, or theatre productions using tools to create the appearance of bruises, cuts, blood, old age, deformities, amongst other gruesome or cosmetic effects.

Differences come into play when it comes to materials. Special effects makeup artists will also need to possess proficient knowledge of latex, rubber, fake blood and other elements of makeup design that are traditionally used to create realistic-looking prosthetics. Similar, however, to convention makeup artists, their special effects counterparts require excellent communication and interpersonal skills. As their clients will likely be sat in their chair for hours on end, having prosthetics and other elements applied to transform them, these artists need to be able to effectively communicate the process, as well as be able to carry a conversation!

Special effects makeup artists have worked their magic on the sets of stage productions, and more recently, film and television sets for decades, acting as the driving force that suspends reality and creates an immersive and realistic entertainment experience. While these makeup artists largely find themselves on the sets of horror or science-fiction productions, their skills have been employed in productions that involve anything from a character getting a black eye, to aging a significant number of years, to transforming into a fantastical creature and even changing gender.

While a large part of the job of a special effects makeup artist involves making clients feel comfortable while sitting in the makeup chair for many hours, and dealing with long hours on set, the ultimate expectation of these artists is to transform fiction into reality.

Undoubtedly, there are merits to both conventional and special effects makeup design, both of which play integral roles within the entertainment industry. If, however, you’re interested in taking your makeup application skills to the next level, or have a passion for stretching the limits of your creativity and imagination, a career in special effects makeup may be for you. 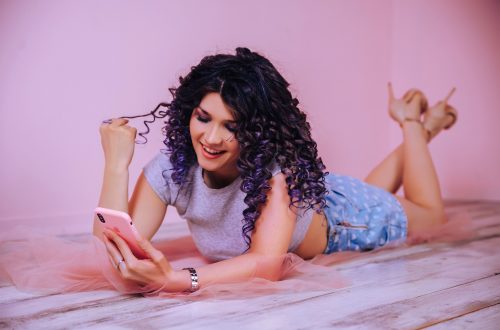 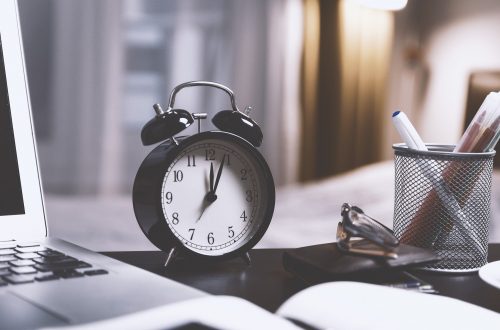 What to do with Your Free Time? Online Casino Games! 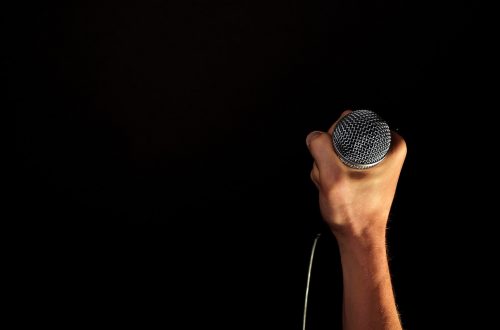 How to Make It as a Comedian in Los Angeles